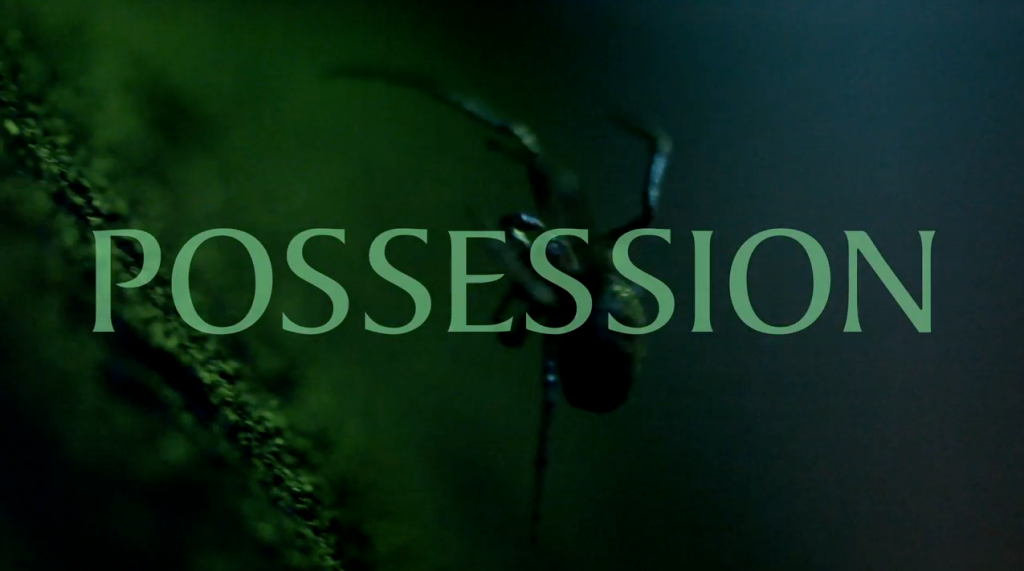 shooten in high summer, editorial over a period of 4 month

A modern horror film unfolds during a Berlin Club night. Drugs, excess and seemingly beautiful people form the backbone of the story. Two friends discover a corpse floating in the Spree wearing a most beautiful golden dress. This moment turns fatal for the two woman. Driven by jelaousy, envy and greed, they bring ruthless ruin to each other.