Between 2007 and 2011 i was involved in this Project, taking care on all kinds of aspects relating the postproduction of this Footage Massacre. Thas included the job as the Technical Director Editorial / Online Edit / ColorCorrection /
and finally the Planing of a Communication. Which helped developing Trailers and Posters+++

planing and setting up the technical editorial environment: xsan, fibre- and ethernet network, data structures and naming
developing a php/html based databanc for holding the footage resource information
managing the editorial with max. 3 editors, 20 researchers ++
developing a communication strategy for the film 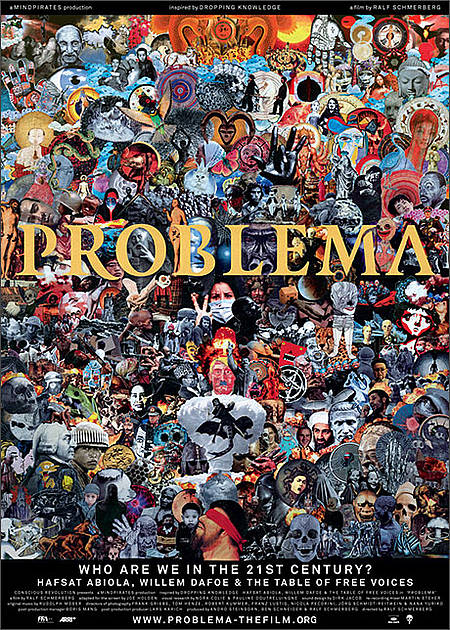 An unprecedented philosophical art cinema experience, PROBLEMA is a film that looks at you as you watch it, that speaks to you in a multilingual mantra made of the voices, insights, perceptions and reflections of over 100 people sat together at the world’s largest round table. Spanning seventeen questions confronting who we are and where we’re going, PROBLEMA asks you to ask yourself, amid a mindbending, visually thrilling ride into a world of global dilemmas.

more about the film:
incl download, film with 10 subtitle sets … 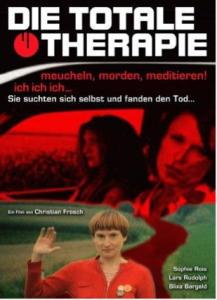